The best water on the planet - FREE!

Have you heard the advice 'Drink eight glasses of water a day'? I've certainly never felt like doing that (at least not in a UK winter...). Does anyone?

But, those eating cooked food certainly do need to heed that advice, for the typical Western diet, where food not only has much of the water cooked out of it, but is salted and spiced, is very dehydrating.

And those who drink tea, coffee, carbonated drinks and alcohol need far more water than those who do not. As Lewis Montague and Sarah Best explain ('Get Fresh', Winter 07): 'These have a diuretic effect - meaning they pull water from the body, increasing the state of dehydration. Without adequate hydration the brain will take water from cells throughout the body, resulting in chronic cellular dehydration - also known as aging and ill-health.'

And what sort of water should we drink? Mineral, spring, distilled, filtered, ionised, energized, vortexed, magnetized...? Which is best? Or...is there something better than all of these? Harvey Diamond ('Fit for Life'): 'We need water to wash out the toxic waste from inside our bodies...drinking water won't do it, because drinking water does not carry the enzymes and other life-preserving elements into the body that the water in fruits and vegetables does.'

Yes, the good news is that those on a raw food diet are drinking the highest-quality water.... 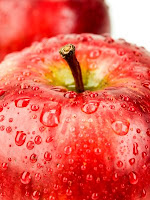 Plant food water is top-quality water, as it is purified by the plant's root filtration system. And of course we don't have to pay £££s a bottle - it comes FREE with raw (organic) plant food!

Before raw, I used to wake regularly each night, often several times within the night, to have a gulp of the water by my bed. Of course this would lead to a full bladder and I'd have to get up... On a 100% raw diet I still have a bottle of water by my bed, and may wake once at night to have a sip. But some nights it's not touched at all, and night-time toilet visits are a thing of the past. I consequently sleep for longer stretches, and more soundly, and this is powerful proof for me that my cooked-food diet had been dehydrating.

If you are still eating some cooked food, do increase the raw percentage, or at least eat more of the raw foods that contain the highest amounts of water. Next time you feel thirsty, instead of going for water from a bottle or tap (no matter how 'purified'), consider an apple instead. Listen to the water you are gulping down as you eat it.

I drink very little water outside the water in my raw foods, except for when it is particularly hot or when I have lost a lot of water through strenuous exercise.

Most fruit and vegetables are at least 75% water. These are particularly high in water content (85-95%): cucumber, lettuce, celery, bell pepper, tomato, melon and apple. Not forgetting of course coconut water ('99% water'); drink fresh from a young or mature coconut.

And some believe that the water in fruits (which includes non-sweet fruits such as cucumber, bell pepper and tomato) is even better for us than the same amount of water in vegetables. Our bodies can't utilise inorganic minerals (eg as found in rainwater, and tap water), but by the time these reach fruits they are transformed into organic forms we can use. The water in the leaves, stems and stalks of vegetables on the other hand still contains some unprocessed minerals.


So - what colour should it be?

Health articles will often say that urine should be 'clear' and that anything else indicates dehydration. The problem with that is that 'clear' has often been interpreted as 'no colour'. 'Clear' should be understood as 'clear colour'. If your wee is generally pale clear yellow you are most likely fine. But if it changes to a darker and/or cloudier yellow/amber at times this is an indication that you are dehydrated.

And, finally, if you are a 'Global Juice Feaster' and your wee turns red, don't worry - you are not bleeding internally (well, almost certainly not...). Give the beetroot juice a rest for a day and things will return to normal.
Posted by Debbie Took at 23:31

Very interesting and helpful Thanks 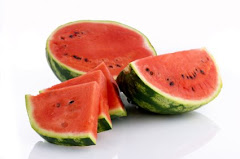 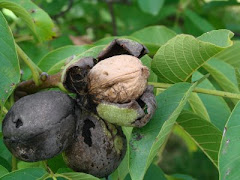 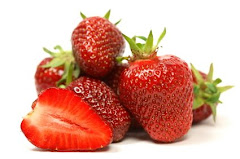 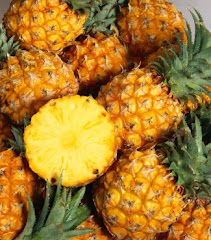 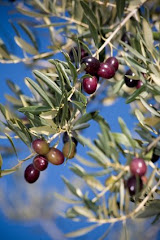 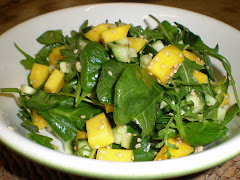 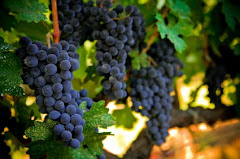 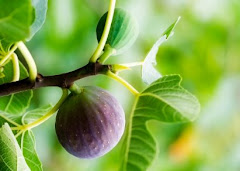 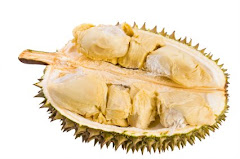 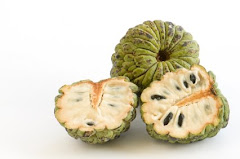 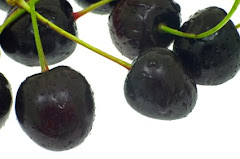 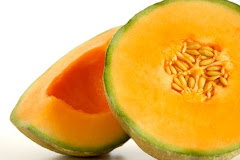 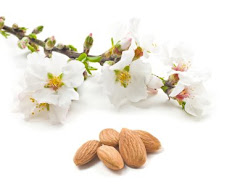 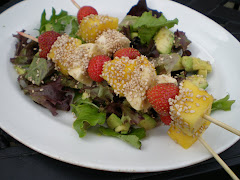 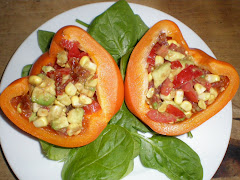